Knowledge transfer or ‘Unconventional ways how Formula One benefits other industries’ 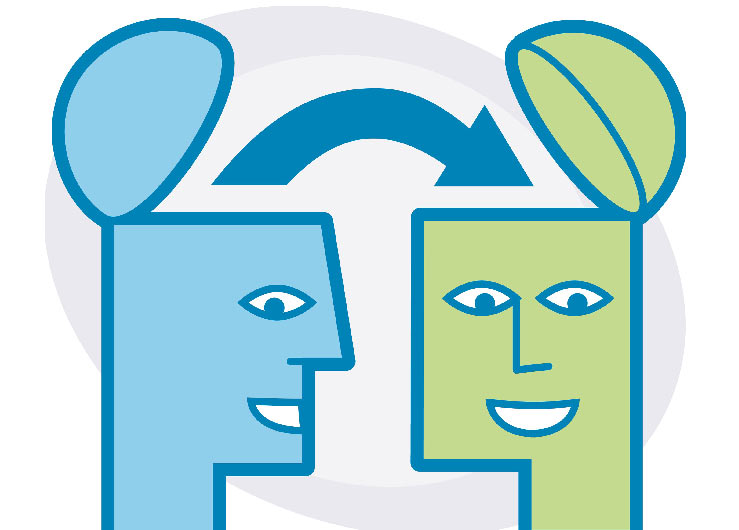 And not just the ones you are thinking about…

I got thinking the other day that knowledge is a funny thing. You can learn as much as you like in school and university but nothing really prepares you better for working life than work. I happened to get into motorsport by complete accident and I very well remember my first week in the press office of Toyota Team Europe (the WRC team of Toyota at the time). Of course, my training had prepared me for the basics of press and PR work but that didn’t really help me in knowing the difference between a WRC car and an F1 car. I had to learn fast and I did.

How Formula One benefits other industries

So what is knowledge transfer?

If you look up the term ‘knowledge transfer’ on Wikipedia, you get this somewhat dry explanation: “Knowledge transfer usually refers to the practical problem of passing knowledge from one part of the organisation to another. It seeks to organize, create, capture or distribute knowledge and ensure its availability for future users.”

So much for the theory. In real life, however, there are definitely more ways of knowledge transfers as surely it is not just confined to the structures within an organisation.

Some examples from Formula One

Inventions made in Formula One and other motorsport series have regularly been picked up by the automotive industry. Push-button ignitions, disc brakes, grooved tyres and rear view mirrors are just a few of the many examples.

Enough has already been written about the technical aspects, so today I want to talk about less conventional ways of knowledge transfer in Formula One.

Williams F1 is not a constructor-backed team which means it is one of those that does motorsport for a living – unlike Mercedes or Red Bull for example whose core business lies elsewhere. So Williams needs to find new ways of generating good PR to attract sponsors and good personnel. They have been doing this very successfully as the following example shows. Last year they were approached by the neonatal team of the University Hospital of Wales to give advice on how to make resuscitation methods for newborns more effective. Why, you may ask? Well, Formula One is all about speed, and pit stops are breathtaking to watch. A crew of about 20 mechanics is able to change all four tyres on a car in roughly two seconds, working literally hand in hand. The resuscitation of a newborn must be speedy too, thus doctors were able to learn from the Williams pit stop crew how to improve their organisation, process, and pace. It’s a perfect example of knowledge transfer – though not one that springs to mind immediately.

Then there is the McLaren F1 team. One of the oldest F1 teams in the current field though recently not as successful as they used to be. Still, they use the knowledge gained over the years in racing to run a Work Inspiration career skills programme which is destined for young people from disadvantaged backgrounds. The pupils chosen to participate in this training course receive practical career support from a professional but more importantly get advice ranging from time keeping and appearance to communication skills and team working. Skills that every Formula One team needs to have in order to be(come) competitive. It is also a good opportunity to pass on ‘real life’ knowledge to the next generation.

Formula One – generator of skills

Of course, these are just two examples out of many but they show perfectly that Formula One is not just about cars driving around a track. From the outside, I agree that the sport may give the impression that it is just for fun and that you only need to be able to drive fast or look good in order to get inside the paddock. Nothing could be further from the truth (though of course, it helps if you are a driver or a grid girl). Remember that the world’s best engineers work in motorsport and some of the most difficult journalists help junior press executives to learn the ropes of communications very fast. And every company involved in the sport only offers the best, be it in logistics, hospitality or entertainment, to name but a few, as otherwise, the competition will catch up very quickly.

In short, the sport will teach anyone involved in it skills like speed, accuracy, diligence and stress resistance. Qualities which are needed everywhere, not just in Formula One.

So what about you?

Are you one of the few who have never transferred their knowledge to another field? Unless you are a doctor, architect or lawyer (list non-exhaustive) where very specific knowledge is required, my guess is that not many of you work in the job you trained for. This means that at some point you have transferred your knowledge from one field to another. Was it by choice or by accident?

Until next time. Look after yourselves.