How Brexit can help improve your company’s communication strategy 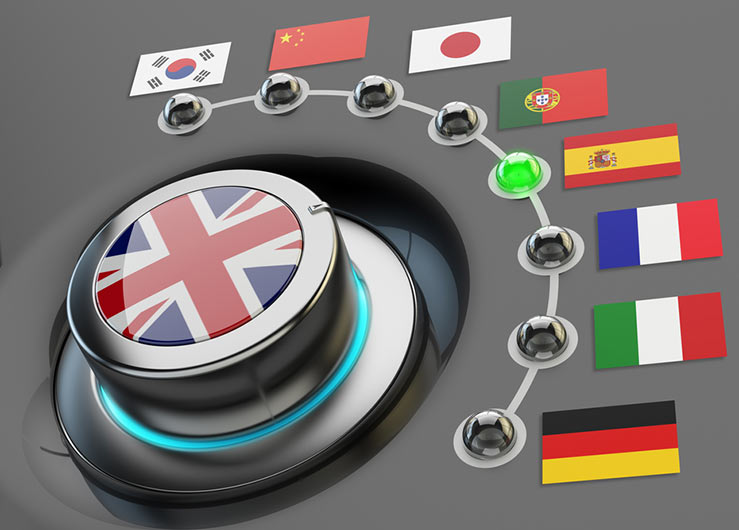 A lot has already been written about Brexit, so this is not going to be another article about the pros and cons and what Brexit means for Europe. Instead, let’s look at it from a communications point of view. The whole campaign was a good example of the fact that communication these days really cannot be neglected.

Have you ever heard the word ‘spin doctor’? In politics, these are communication experts who are able to ‘spin the truth’ – to the advantage of their party of course. It is a tough job but fascinating to watch and I was once lucky enough to work with a spin doctor for a couple of years.

In business, most companies won’t have the need for a spin doctor but they will still require somebody to communicate with the public, the shareholders and the media on the company’s behalf. And there are five points every company can learn from any political campaign, not just Brexit.

Determine your strategy and stick to it.

First, you need to know what you are aiming for. In politics, this is simple. Your aim is to win the election, so you build your campaign around this fact accordingly. In business, there are different targets: to launch a new company, to increase your customer base, to sell a particular product, to name just a few. You need to be clear about what you want to achieve and then you have to decide who your target audience is and how best to speak to them. (That’s quite a detailed subject, so we’ll come back to that in a future article.)

Gather all facts as well as the emotional pros and cons.

This is true in politics and business alike but is often neglected. You need facts to get a message across, facts help people to form an opinion. But it is emotions that will make them buy your product or vote for you. So you need to know the pros and cons of your campaign (or company, product, service, etc.). Use the positive arguments to convince your voters or customers. As for the cons you need to prepare answers in advance…

In communications, this is called a crisis plan. Every company needs one, no matter how big or small. Problems can arise quickly and turn into something bigger, depending on the news situation (a ‘slow news day’ won’t be good news for you) or the wider impact of the problem for example. A crisis plan summarizes the possible problems, how to react to them, who to speak to and lists the spokesperson(s). Every part of a crisis plan must be determined and agreed upon in advance because once the crisis hits, it will be hard enough to stay calm with a plan, let alone without one. In politics, the crisis plan often seems to be reduced to the next point (or rather the opposite of it)…

Because it is not classy. Because you come across as someone who has no arguments of your own. Because it doesn’t inspire trust. So react to direct public criticism by giving people more facts and more positive emotions of why they should buy your product or vote for you. And then, all that remains is this…

Repeat your message – over and over again.

Because people forget. Because they might not have heard, read or seen your message the first couple of times. And because things that get repeated eventually become true in people’s minds. So make sure they know and repeat your message and you will never again have trouble selling your product – or getting a vote.

Until next time, look after yourselves.